What is Recovery Anyway? 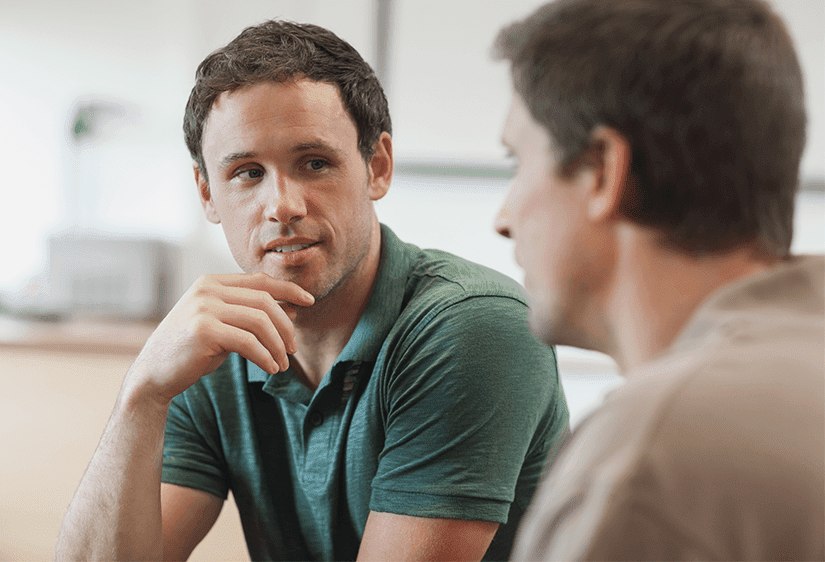 What is recovery anyway? What’s the difference between sobriety and recovery? Both concepts may seem equally undesirable during the first phases of help-seeking for addiction, alcoholism or other behaviors that no longer serve us.

The idea of sobriety may at first seem like a death sentence. We may think of sobriety as a loss of our current concept of self. Who are we if we are not the “up for anything party girl” or the “meet me for drinks guy”? No longer only for alcoholics, recovery can be applied to any behavior that we engage in that presents a "continuing and growing problem in any department..." of our lives (borrowed from Alanon's "Understanding Alcoholism" pamphlet). Often who we are is intertwined with our behaviors and when those behaviors are making our lives unmanageable, we may feel that to give them up is to give up who we are as people.

To provide some clarity, I turn to the definition of the words themselves from the trusty dictionary.com.

so·bri·e·ty
[suh-brahy-i-tee,soh-]
–noun
1. the state or quality of being sober.

Which leads us to ask, how do we define sober?

re·cov·er·y
[ri-kuhv-uh-ree]
–noun,
1. an act of recovering.
2. the regaining of or possibility of regaining something lost or taken away.

I remember addiction, alcoholism and other self-injurious behaviors being described as failed coping mechanisms. When I think of “regaining something lost or taken away”, I think of regaining coping skills that actually work, regaining self-love and acceptance, perhaps regaining a playful spirit and regaining joy. Many of these we did lose. For many of us they were taken from us. Whatever the particulars, the beauty in recovery is that there is so much hope. There is hope because we are forced to try a new way and not just recycle our old, ineffective coping skills (which can feel very hopeless).

We are recovering from having lost something or having had it taken away. That process of recovering can feel like a loss of self. Though it can be frightening to feel this loss of self, we must bravely trust that the feeling is a byproduct of “regaining what has been lost or taken away”. This lost or stolen thing can be thought of as our birthright to joy, peace of mind and serenity. Failed coping mechanisms don't help things get better. They contribute to the self-fulfilling prophecy that we are in fact, bad, wrong, stupid, crazy. Recovery puts a wedge in this cycle. When we are wiling to embark on the path of recovery we are offered the joy, peace of mind and serenity that has been lost or taken. When defined clearly, recovery holds a hope which we may have yet to imagine.