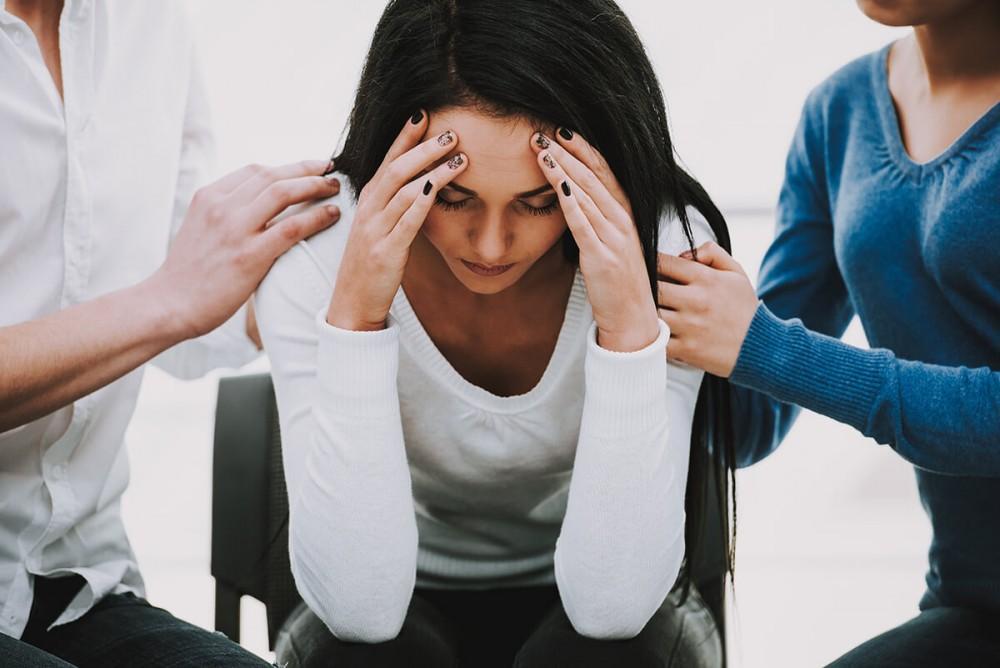 As part of the 2016 fiscal budget, President Barack Obama pledged $133 million on Thursday to combat America’s heroin and opiate epidemic. The specifics of the allocation will be to fund prevention strategies, medication-assisted treatment programs as well as efforts to decrease drug crimes. Opiate abuse has escalated exponentially in recent years, taking a distressing toll on individuals and their families, while straining law enforcement and rehabilitation programs. As a class of drug, opiates can include such drugs as Vicodin, Oxycodon, morphine and heroin, among others.

More people daily presently die from drug overdoses (20,000 annually) than from traffic accidents; a majority of these deaths are due to prescription drugs. According to Acting National Drug Policy Director Michael Botecell, the current administration is “laser-focused on reducing opioid abuse and its consequences.” Overdose fatalities involving prescription painkillers rose more than 300 percent from 1999 through 2011, leading the Centers for Disease Control and Prevention (CDC) to declare these deaths an epidemic, and the deaths associated with heroin have increased significantly for the last three years.

Under the plan, the Centers for Disease Control and Prevention would get $48 million to subsidize state grants aimed at refining prescription drug monitoring  programs.  Ileana Arias, principal deputy director of the CDC, said that prescription opioid drugs have justifiable, essential uses that shield many Americans from constant pain. But these drugs have produced many problems as well. “Every year the misuse and abuse of prescription drugs impacts the lives of millions of Americans across the country,” Arias said Thursday. “It’s a complex and critical public health  challenge requiring an aggressive and multi-program response.”

The Budget also intends to institute a program in  Medicare Part D to avert prescription drug abuse by demanding that high-risk beneficiaries acquire controlled substances solely from specific providers and pharmacies. In addition to new healthcare  policies that offer coverage for addiction rehabilitation. Botticelli says the money will increase and expand those treatments.

As well as the above mentioned allocations, the money will help states lower overdose fatalities by purchasing Naloxone. “The medication that is already saving lives across the country,” said Botticelli. Naloxone is the newest remedy to avert overdose. Overdose prevention efforts—including recognizing those at risk of overdose and the signs of overdose, and increasing the use of naloxone are vital pieces of the Administration's strategy to deal with the opioid overdose pandemic.

Furthermore, $1.8 million will go in the direction of law enforcement and intelligence in order to diminish intercontinental drug crime – something David Hickton, U.S. Attorney for the Western District of Pennsylvania, said is a required element to combating the heroin epidemic. According to Hickton, “We need to be as vigilant in attacking the demand side of the problem as we are in attacking the supply side of the problem by dismantling illegal drug organizations.”