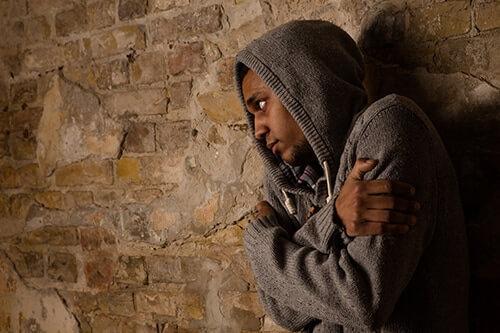 Cocaine addiction and abuse is a major problem throughout the United States. According to the U.S. Department of Health and Human Services, more than 1.1 million people tried cocaine in 2001, and use has continued to increase since then. Cocaine addiction can start off by the person being introduced to the drug at a party. Once having tried cocaine, an individual may have difficulty predicting or controlling the extent to which he or she will continue to use the drug.

With drug experimentation and addiction so prevalent, chances are you know of someone who has dealt with the uphill struggle of addiction. If you have suspicions that someone you care for is using cocaine it is important to look closely at the warning signs, which may be financial as well as physical and emotional.

Cocaine is an expensive drug. Users are typically propelled into financial problems as a result thus justifying their decision to isolate themselves. They may repeatedly ask for money in order to finance their habit or sell personal belongings of sentimental value to feed their addiction.