The Link Between Homelessness and Addiction

Creative Care Blog The Link Between Homelessness and Addiction 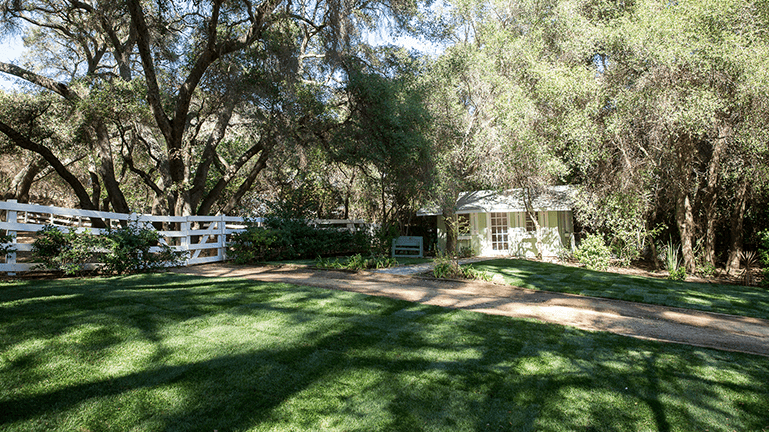 The American Dream is a simple one. At least, it is simple to understand. It’s built on the philosophical ideals that hard work will be rewarded, that it is always possible to improve one’s station in life, and that the only thing standing in our way to happiness is a lack of effort. These are the ideas that most people in America are brought up to believe. Yet the truth is that while this dream may seem like an attainable reality, for many people it is forever out of reach. Because in a country where our level of success is often measured by our financial or social status, the poor our seen as lazy, and homeless are viewed as a sad, yet pitiable, reality.

According to the National Alliance to End Homelessness, there are over 578,000 men, women, and children who are homeless in the United States on any given day. Due to the fact that homelessness can sometimes be temporary and how difficult it is to account for people who live on the streets, the actual number is likely much higher. These individuals have been pushed to the fringes of society for reasons that are much more complex than laziness.

One of the worst aspects of this reality is that nearly 50% of the homeless population have a current or past history of substance abuse. In some cases, the addiction happens after they have already lost everything; in others, it is the root of the problem. The only real truth we can declare is that the two issues are irreparably linked.

So how do we stop this problem from growing even worse? Every day more people are arrested and shuffled through the criminal justice system on non-violent drug offenses. Is this really helping them? In the more than forty years since President Nixon declared a war on drugs, has the situation really improved for the half a million homeless, many of whom are victims of our American Dream?

In other parts of the world, various countries have come up with different sorts of solutions. A decade ago Portugal decriminalized drug use nationwide. They began treating addicts as patients instead of criminals and as human beings rather than offenders. In that time they have seen a 60% decrease in substance abuse. Other European countries such as the Netherlands have seen similar success by providing housing to addicts and treating their disease as one of the body, instead of a plague on society. And while the number of homeless in the U.S. continues to rise, the strain of overcrowded jails and clogged courts rises with it.

The reality is that something must be done about the growing number of homeless addicts in the U.S. Maybe we can’t simply replicate the practices of other countries; maybe we need to find our own solution. Either way, for the sake of the over half a million people living outside tonight, let us hope that whatever happens, happens sooner rather than later.