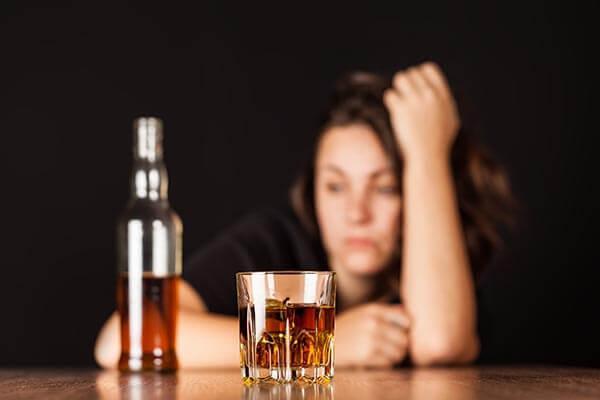 Teenage alcohol abuse is such a precarious proposition that its treatment must be viewed with as many options as possible. Teenagers are in such a state of emotional mental/physiological growth between adolescence and age 20, that positioned against the debilitating effect of alcohol, a myriad things can go wrong…and do, often with permanent results.

Adults operate in a different way than teens do. Their brains are fully developed. They’ve had further life experience, and more opportunity to work and develop relationships and attempt functioning out in the world while continuing an addiction to alcohol. Teens need a treatment that accommodates their restricted experience as well as their perception on life and the issues they deal with on a daily basis. They also require a medical and therapeutic team qualified to understand the workings of the teenaged brain and the chemical transformations that take place when a teen drinks.

As with adults, depending on the severity of the addiction, detox is usually the first step in treatment. As far as medications, such drugs as benzodiazepines are often employed during early detox, which eases withdrawal symptoms as well as lowering the chance of seizures. Individuals who are only at risk of mild to temperate withdrawal symptoms can be detoxified as outpatients. Individuals at risk of a rigorous withdrawal syndrome as well as those who have significant or acute comorbid conditions are usually treated as inpatients. Detoxification does not in fact treat alcoholism, and it is essential to transition detoxification with a proper treatment course for alcohol dependence or abuse to reduce the danger of relapse.

The teenage years are a prime time for experimenting and asserting independence. As teens transition into adulthood, they often become tempted by adult activities. They want to follow their parents' and other adults’ lead, and precisely for these reasons that the confidence of an adult – be it a family member or a friend that they look up to – can be one of the most powerful tools in the early stages of treatment. If their abuse can be pointed out to them by an adult they respect in a mature, compassionate manner, then the door to recovery is opened in a very powerful way, and can permeate the entire recovery process with strength and a sense of virtue.

During treatment, teens of course are introduced to one-on-one therapy, and again, if they can trust the clinician, they have a good foothold in terms of discovering the underlying reasons for abuse. But perhaps more importantly, because so many teens experiment with alcohol (and other substances) via peer pressure, the group therapy setting is often where a majority of the treatment work gets done for teenagers. As well, teens usually have an inherent sense of defiance, and this is usually lowered when confronting and working with their own peer group.