When someone is suffering from this disease, they are on an unhappy journey leading to jails, institutions, and death.

In 2009, it was reported that over 500,000 alcohol related deaths occurred in Russia with over 3 million dying since 1987 from alcohol related deaths. It was noted that Russians drink over double the amount of alcohol deemed safe by The World Health Organization. Many Russian people live with untreated and even undiagnosed alcoholism and other companion addictions. This could be because drinking is so prevalent in the Russian culture, that it is considered a tradition to drink heavily and it may be easier for an individual to hide their addictions or not even realize that they have a problem. Alcoholism in Russia has been an issue for a very long time while also alcohol serving as a major source of revenue for the government.

The Role of Alcohol in Russian Culture

Russia has one of the highest rates of suicide, with half of all suicides being a result of alcohol abuse. There may also be a certain stigma attached to asking for help in the Russian culture. There may be a concern that other people in their family or peer group would see them as weak or not being able to take care of their own problems.

There are most likely even more unreported cases of Russians dying or struggling because of this disease. Creative Care hopes to interrupt these unhappy statistics by creating a safe place for those in the Russian culture who are in need of treatment at an in-patient rehab.

One of Creative Care’s dedicated clinical staff members is Katya Techentin, MFT who speaks fluent Russian and was born in Russia herself. Katya went to medical school in Russia and in her fourth year transferred over to The United States to pursue her Masters of Psychology. This makes her a vital component in our treating those from the Russian culture. Katya can understand and empathize what has prevented them from seeking treatment previously and assist them in identifying childhood trauma thereby uncovering the roots of their addiction. She works diligently to process the hurt and trauma that has occurred in her clients’ lives to assist them in healing from it and to live a fulfilled life while being clean and sober. Katya believes it is crucial to process trauma in the native language and also travels to Russia to educate professionals on the anthropology of trauma.

As a proud member of the Russian community and a dedicated clinician, Katya is key to bridging the gap between rehab and our Russian clients.

It is our hope that one by one, we can reduce the startling statistics of death by alcoholism in the Russian community and see more Russians in rehab changing their life for the better. As this continues, the stigma of seeking help will reduce, thereby opening the door to lead more and more individuals to get the life-saving treatment they deserve. 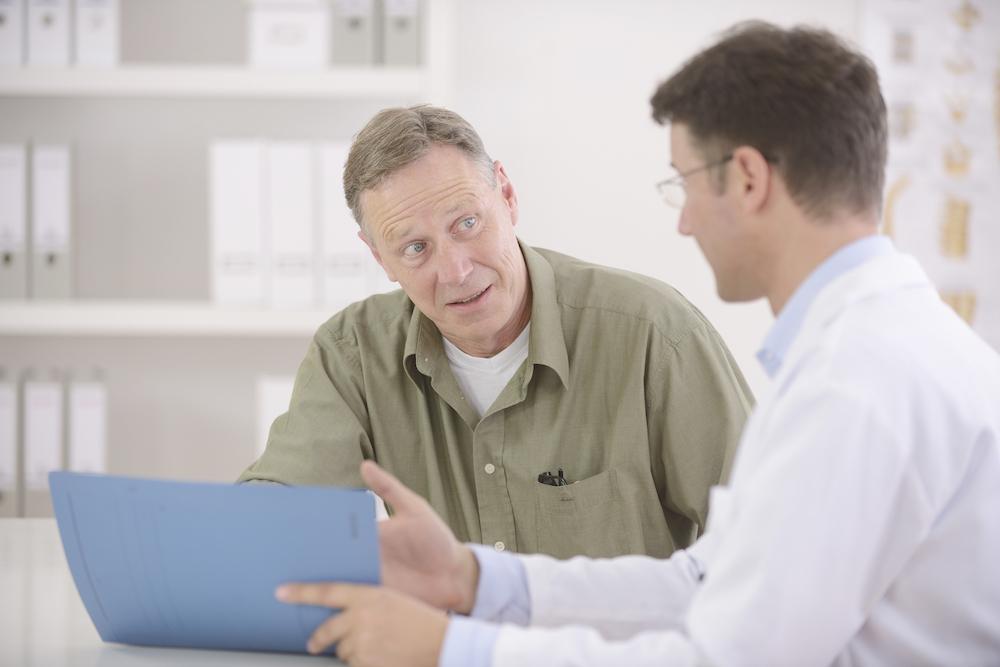