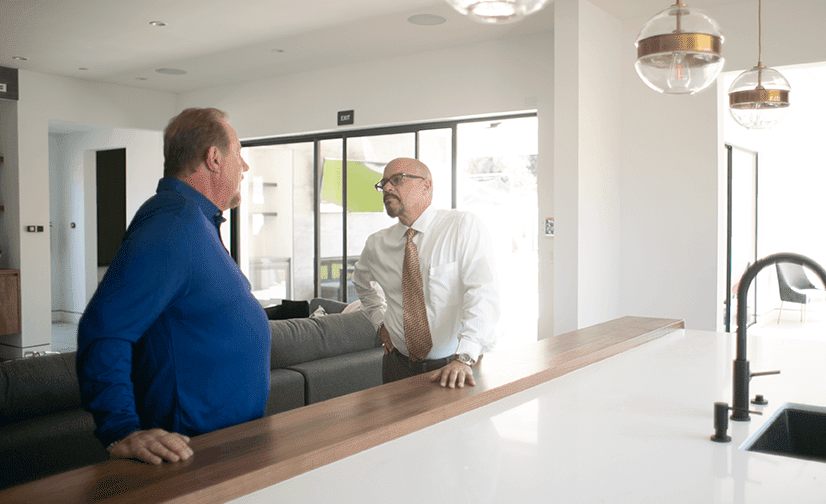 One of the most difficult aspects of post-acute care in treatment is repairing troubled relationships. So many variables must be addressed; there is simply not room enough in a simple blog to cover them all. But there are a couple of basics that seem to come up more commonly than not, and that’s what we can address here.

Don’t take all the advice you hear in rehab: So much interaction takes place in treatment, and much of it between patients. If you tell your troubles to your new comrades, realize that they may not be coming from a firm foundation in giving you advice.  Their issues may be similar to yours, but theirs is definitely not your relationship. In addition to that, they just may be in a more vulnerable place than you, which can often render their advice useless. You might get lucky and get some sage advice from another resident; it does happen. But you’re on firmer ground listening to counseling staff and certified clinicians, rather than what you hear in the smoking area between groups.

Figure out if the relationship can be saved: I know; easier said than done. It’s definitely part of the hardest work you can do in treatment but remember, you are afforded a rare opportunity here. Chances are you are going to be separated from your loved one for a period during your initial treatment (this is not necessarily a bad thing, either) and this is an opportune time to weigh these all-important issues. Is your relationship based in co-dependent drug use? Can your relationship survive with both of you sober, or one of you sober? These are the kinds of questions that only you can answer. But you just may be able to start to now.

Another important thing to realize is that often times even sober partners actually have greater control of the addict when they are in their disease, despite the fact that they may be the ones demanding them to get sober. What they are going to get back when you return from treatment is virtually a new person, one with perhaps more independence than they had before. And guess what? They might not like that person as much. In some ways, you may have been easier to control when you were using. However, if your relationship can withstand this, there is a much better chance of it flourishing after treatment.

Letting go of a broken relationship: Many relationships end after one completes treatment; more than you might think. And more often than not, it’s due to these unions being based on co-dependent drug or alcohol abuse from jump street. You just may have to let go for your own or mutual survival. It’s a sad and sorry fact of life for many, but as people are prone to say these days, “it is what it is…”

Counseling / therapy: This is your key right here. Aside from rigorous honesty, the work you need to do is going to be done with the assistance of either a treatment clinician and/or a couples therapist. Al Anon also is highly recommended here, both during and after treatment. The fact of the matter is that repairing a relationship after treatment is going to be an ongoing process that is going to take years and decades…not weeks and months.