Privilege: A Blessing or a Curse?

Creative Care Blog Privilege: A Blessing or a Curse? 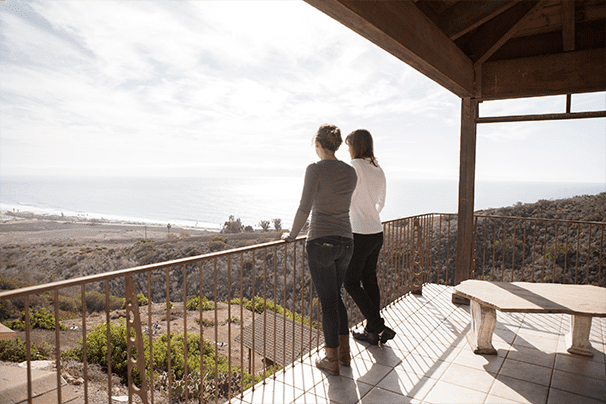 Money can’t buy you happiness…but it can buy you a big yacht that can sail right up next to it. At least that’s what I think. In the Western world, in particular, the pursuit of wealth is the number-one goal in most humans. But once you get there, there are indeed attendant problems …and not all of them are the “quality problems” that most people talk about. In the world of recovery, especially here in Southern California, wealth and privilege often cause more problems than they solve.

I’ve worked in the field of recovery for about six years, and really only recently have I seen a positive change-over in the area of treating well to do clients and their children. It’s a sad fact that more often than not, people of means do not always have time (or the inclination) to closely monitor their children and the trouble that they can get in. For many people, it becomes a situation whereby people tend to “throw money at the problem”, and hopefully it will disappear. After a remarkably low point, more money doesn’t make you happier. Rich people get depressed, just like the middle classes. True, there’s no substantiation that money actually makes you unhappy… but it could sidetrack you from fixing your real troubles.

Another important factor is that the youth of today are more financially savvy than any previous generation; and often their basic knowledge of economics tends to impress their parents to a degree whereby they seem comfortable allowing their kinds to handle great sums of money. While it’s true that many can indeed handle it, there seems to be a larger number that have too much on their hands, and it often leads to trouble. For those who experiment with drugs or alcohol, it’s an unfortunate green light to active addiction.

Patty L. is a 22-year-old heroin addict, about to enter her fourth round of treatment. Her parents are very well off owners of a real estate management company in California. According to Patty, she was able to hoodwink her parents from a very young age. “I’m a member of the 1% and failure is not in my vocabulary,” she says “From the moment I started learning, excellence was demanded and anything less meant failure. The expectation was to be smarter, better, stronger than the rest of the kids around me, and every other child was being told the same thing. All that produced was a group of kids now in and just out of college trying to fight for their pleasure. Happiness was and will always be tethered to our successes, in sports, arts, academics, social achievements.”

While all this was true and Patty did indeed do well in school, she was able to mask her escalating drug use behind her scholastic achievements and her general sense of money. “Because I did well in school,” she admits “and could talk the talk as far as finances were concerned, my parents had a blind trust in me; this enabled me to get whatever I wanted in terms if allowances, etc.” Things got more complicated when she was allowed access to her trust fund. By this time, at age 19, she was already cross-addicted to heroin and crack cocaine.

Her case isn’t extraordinary. The silver spoon of privilege is a very common trait in addicts. However, there are indeed pluses to wealth. Excellent insurance coverage as well as being able to pay direct for first-class treatment is a very real advantage. In the recovery industry, you very often get what you pay for. Aside from general comfort and amenities, upscale treatment facilities offer more choices in terms of alternative treatment, strong, qualified staff and a higher level of care and extracurricular activities.