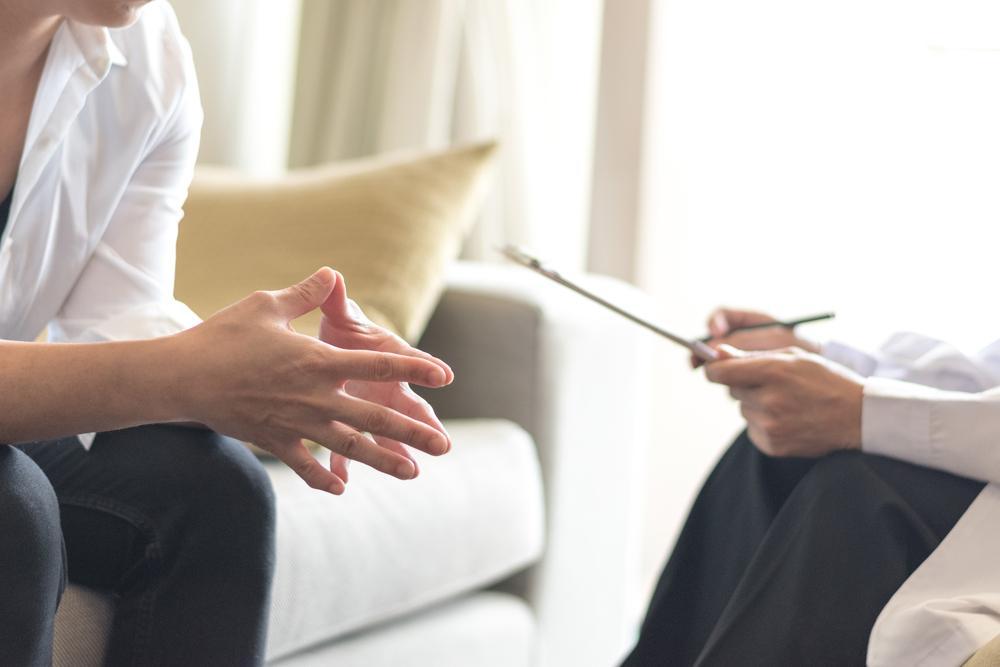 As we reflect on Pride Month and what it means, we also reflect on the revolutionary history of Pride. In the Stonewall Riots of 1969, the LGBTIA+ community in New York helped shift the sociocultural tide forever. This single event became the catalyst to see the LGBTIA+ community in a new light; particularly within the psychological community. It was largely due to the Stonewall Riots that psychotherapy began to seek out ways to affirm LGBTQIA+ identities in a meaningful way. Thus, LGBT-affirmative psychotherapy was born.

LGBTQ-affirmative psychotherapy seeks to address a critically underserved population in mental health. Research suggests that lesbian and gay adults are more than twice as likely to experience a variety of mental health concerns than heterosexual adults. It has also been shown that LGBTQIA+ people experience suicidal thoughts and suicide attempts significantly more often than heterosexual adults. LGB adults, in fact, attempt suicide roughly twice as often as heterosexual adults. Recent research suggests almost 40% of transgender individuals will attempt suicide. This is compared to less than 5% of the general population. LGBTQ teenagers attempt suicide about 4.5 times more often than their heterosexual peers. Rates of depression, anxiety, substance abuse, and a variety of other disorders are significantly higher in the LGBT population. Research suggest that the primary reasons for these staggering and horrifying statistics are: increased victimization (bullying, abuse, discrimination, etc.), living as a stigmatized minority (Minority Stress Syndrome, micro-aggressions, workplace bias, etc.), and internalization of anti-LGBTQ attitudes.

Psychotherapists who utilize LGBT-affirmative therapy work to empower the client to resist these oppressive forces, and to increase their well being. Therapists work with the client as a team member to explore the value of anger, early-life traumas (often related to sexual orientation and the “coming out" process), and to affirm the client’s intersecting identities. As a team, the therapist and client explore ways in which the client’s identities (gender, sex, sexual orientation, race, ethnicity, etc.) are affirmed or denigrated in media, family systems, medical communities, and religious spaces. Overall, the therapist clearly communicates that the client is safe, welcome in therapy, and that their voice is important and valued. This means that a crucially important process in therapy is to empower the client to identify and communicate their thoughts and feelings in a transparent and courageously vulnerable way.

Psychology has not always been the best to the LGBTQ+ community. Psychotherapy has a lengthy history of pathologizing and inappropriately diagnosing members of the LGBTIA+ community. Much of psychotherapy was originally standardized using straight, cisgendered men; though the last three decades of research in psychology have been filled with clear attempts to better understand and better serve the LGBTQIA+ population.

Pride Month is a celebration of identity, love, and life. It is also firmly rooted in the tragic history of brutality, victimization and pathologizing. As we think about how we, as mental health providers, may participate in Pride month, we also explore our historical role in the LGBTIA+ community. Most states still allow conversion therapy (a pseudoscience based on violent classical and operant conditioning), which presents us with an opportunity to reflect on the important work that still remains. Given that the LGBT population has one of the highest mental health and suicide rates, and remains one of the most underserved populations, Pride also serves as a reminder that there is more work to do.