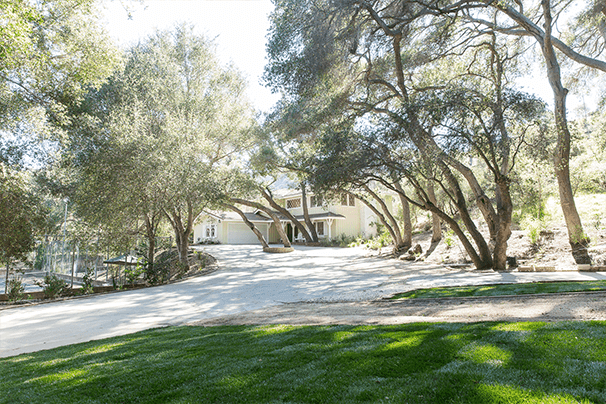 For the past several years, the use of an opiate called Krokodil has come into Western consciousness due to an incredible amount of horror stories coming from Russia, where the drug has been extremely prevalent in recent years. The news has been ghastly, with stories not only of death, but of people losing limbs and other body parts as a side effect of the drug. Anywhere the addict injects the drug (from the feet to the forehead), the skin can become green and somewhat scaly, not unlike a crocodile’s, and blood vessels burst, and the tissue surrounding them dies. Gangrene and amputations are quite common, and bone tissue – often in the lower jaw is eaten up by the drug’s acidity.

Due to difficulties in procuring heroin, in addition to easy and cheap access to over-the-counter pharmacy products including codeine in Russia, use of Krokodil increased until 2012. There is not much new to report, beyond the good news that in 2012 the Russian federal government introduced new restrictions for the sale of codeine-based medications; codeine is the prime opiate ingredient in the street drug, which is extremely easy and inexpensive to produce.

What is known as Krokodil is technically desomorphine, which had previously gone under the brand name Permonid. It is a derivative of morphine and has powerful, fast-acting effects of analgesia and sedation. Dose-by-dose, it is 8-10 time more powerful than morphine. It seems to have first appeared in Siberia and the Russian Far East around 2002, but in the past ten years has it spread throughout the country. Since 2009, the amount of Krokodil seized in Russia has increased 23-fold, according to the head of the Federal Drug Control Service

To produce Krokodil, addicts mix it with ingredients including gasoline, paint thinner, hydrochloric acid, iodine and red phosphorous, which they scrape from the striking pads on matchboxes. Desomorphine abuse in Russia attracted international attention in 2010 due to an increase in clandestine production, presumably due to its relatively simple synthesis from over the counter codeine available. Abuse of homemade desomorphine was first reported in Siberia in 2003 when Russia started a major crackdown on heroin production and trafficking, but has since spread throughout Russia and the neighboring former Soviet republics. In 2010, between a few hundred thousand and a million people, according to various official estimates, were injecting the resulting substance into their veins in Russia, so far the only country in the world to see the drug grow into an epidemic. However, in a 2014 episode if the National Geographic Channel series Drugs, Inc, suggested the drug had reached North America. A very newsworthy drug bust recently in February in Utah reported the along with 12 pounds of meth that was seized, 2 additional pounds of what was indeed determined to be Krokodil was also found.