Intervention And Inspiration For Heroin Addiction 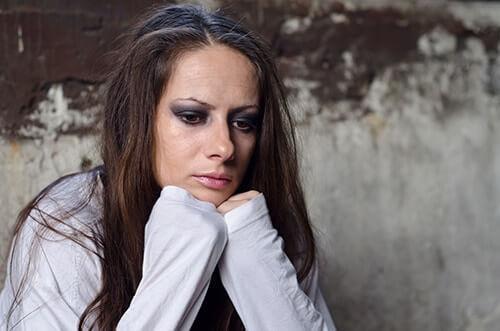 Numerous lives have been destroyed by heroin abuse. This was evident when twin sisters Sarah and Tecoa, 25, appeared on the Dr. Phil television show. Both sisters had a normal childhood until their mom and stepfather divorced, and their world changed forever. Sarah and Tecoa say to fill the void, they turned to heroin and sex. As a result of their heroin and crack cocaine addiction, Sarah lives minute to minute on the streets, consumed with her quest for her next fix, and selling her body to pay for her drugs. Tecoa is currently clean, but not by choice. She’s been in jail, unable to do anything but think about drugs. She’s also six months pregnant.

Heroin is so addictive that obtaining the next fix can come to dominate the addict’s life, forcing them to take actions they never would have considered before. Treatment for heroin addiction is most effective when heroin use is identified and treated early. Intervention begins with detoxification, which frees the user from the physical addiction. This is followed by involvement in a rigorous residential therapeutic community, which, upon completion, is supported by continued outpatient treatment and support in living and coping without the use of heroin. If you or a loved one is struggling with heroin addiction, please don’t lose hope. Here at Creative Care we have helped many people who are addicted to heroin, including Sarah and Tecoa, onto the road of recovery. For more information, please contact us today at 1-800-832-3280.