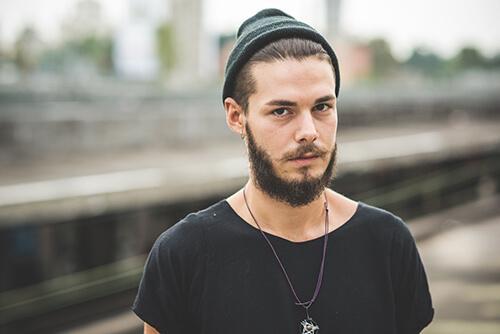 Gambling addiction has long been a problem for scores of individuals for centuries. In the past, those who had problems were often only labeled ‘degenerate gamblers’, although it often wasn’t considered an actual addiction. They were marginalized as desperate people at a poker table or at the racetrack getting themselves in too deep, and occasionally giving up their children’s college fund or the home mortgage. The present day reality is quite different and more subtle, just like substance abuse. It only takes a few clicks of a mouse to find yourself in the position of desperation. The University of Maryland Medical Center defines pathological gambling as "being unable to resist impulses to gamble, which can lead to severe personal or social consequences".  But that’s where it leads to…where does it start?

Numerous studies over the past few decades have determined that the function of the brain and the inherent phenomena that occurs is nearly identical to that of those who suffer from other substance abuse such as opiates, amphetamines and alcohol. Pathological gambling was long regard by the American Psychiatric Association to be an impulse control disorder as opposed to an addiction.  However, new data shows a closer connection between pathological gambling and substance use disorders than exists between problem gambling and obsessive-compulsive disorder. It is currently classified by the APA’s Diagnostic and Statistical Manuel of Mental Disorders (DSM) as a true addictive disorder.

According to the Illinois Institute for Addiction Recovery, evidence specifies that pathological gambling is dependence similar to chemical addiction. It has been observed that a number of pathological gamblers have lower levels of norepinephrine than ordinary gamblers. According to a study conducted by Alec Roy, formerly at the National Institute on Alcohol Abuse and Alcoholism, norepinephrine is concealed under tension, arousal, or excitement, so pathological gamblers gamble to compensate for their under-dosage. Lack of serotonin may also be a factor in compulsive behavior, including gambling addiction.

Some of the signs of gambling addiction are:

1) Using income or savings to gamble while letting other bills/obligations go unaddressed.

3) Losing sleep over thoughts of gambling

4) Arguing with friends and/or family members about gambling behavior.

These are just a few examples; as you can see, the symptoms are nearly identical to those involved with substance abuse.