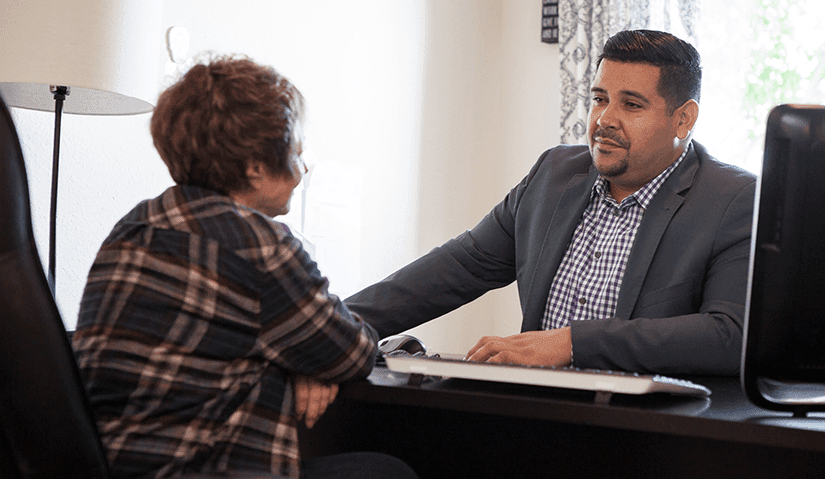 Doctor shopping is one of the most common methods of prescription drug abuse, and in the United States, its practice is fundamentally an epidemic. The most common method is to acquire a prescription from a reputable doctor, then request identical care from other physicians (legitimate or not), thereby multiplying your amount of drugs. This is not only practiced by addicts, but by drug dealers as well, who sell their prescriptions on the street to abusers who either don’t have a network of doctors, or can’t be bothered with the trouble. Some of the more common drugs that are on this market are opiates and benzodiazepines, but increasingly, amphetamine-based drugs such as Adderall have made a strong appearance on the black market.

Some of the attraction of prescription drugs is denial; countless times you will hear that ludicrous rationalization, “I’m not an addict, all the drugs I take are prescribed by a physician.” Also, the purity of pharmaceuticals is an attraction for many. Street drugs scare a lot of people, and although this is somewhat understandable, pharmaceutical drugs can ruin your life or kill you just as easily. The cause of increased abuse may be linked to an emphasis in modern medicine to relieve pain. This has unconsciously led to an increased supply and development of medications that are more easily available. What we’re trying to say is that some of the blame from the problem lay at the door of the pharmaceutical companies themselves…and they may just be the ones holding the trigger of the smoking gun.

Another unfortunate casualty of doctor shopping is the mentally troubled person is who stockpiling drugs. A certain amount of people who doctor shop may not be addicts necessarily, but they may have suicidal idealization…and a huge cache of dangerous narcotics may just be their ticket off of this mortal coil before their time. If you don’t think this is true, check out the statistics for prescription drug suicide. According to the U.S. Department of Health, fatal prescription drug overdoses surpassed car crashes as the leading cause of accidental deaths in 2007…and the he odds of a successful drug poisoning suicide are around 40 to 1 against.

On the bright side, in the United States, many doctors are faced with increasing scrutiny for over prescribing drugs of abuse, and some high-profile prosecutions bear this out. While this is causing some reputable doctors to be more careful in their prescribing practices, it doesn’t really deter the common ‘pill-writer’ from going into business. Of these, there seem to be abundance. A reputable physician needs to accurately conclude which patients are suffering from authentic pain and not necessarily abusing medications, and sound physicians distinguish between patient tolerance, dependence, and addiction. The garden variety quack/pill writer doesn’t really have these concerns.

But while respectable doctors may be getting better at identifying ‘pill seeking’, one of the sad facts is that there are many other medical professionals who enter the business solely for the opportunity to exploit it and dip their bread on the gravy of prescription drug abuse. Kenneth was in school to become a pharmacist in the 1970’s, and his experiences are highly-reveling. “While I was in medical school,” he remembers “I became friends with a team of young doctors who were in their internships. Several of them were keen on developing relationships with me, as I could – and did – become the supply line in their upcoming enterprise when I opened my own pharmacy. It was a bit like being in the quartermaster or supply chain of the army.” Kenneth fell into the machinery of pill-writing doctors, and this was a huge money-maker for all concerned. It all came crashing down several years ago, when a couple of the doctors lost their licenses to practice medicine for over-prescribing abusive drugs. “I was caught, too,” he sighs “and wasn’t able to actually fill prescriptions for ten years…I learned my lesson, and it was brutal.”

Due to extensive abuse of prescription drugs in both the U.S. and around the world, regulatory authorities have been deterring the practice by cracking down on ‘doctor shopping’, and some states have even criminalized the practice. Yes, you read that right: in most states, it’s not necessarily illegal to have multiple prescriptions.

According to Wikipedia: The Comprehensive Addiction and Recovery Act of 2014 drafted in September 2014 would provide $80 million to states and agencies to fight common addictions, as well as make the prescriptions rule stricter and allow prescription information to be shared across the state borders. (At present, pharmacies can only find out if you have been convicted of prescription forgery or other felonies; you can be flagged as a drug abuser, but it takes a lot to get there.)

While this is all well and good, it’s only a small step. When you get down to it, we cannot afford to trust in the Pharmaceutical Industrial Complex or lawmakers to fix the problem or police addicts. Their track record is a disgrace. It’s up to ourselves and the recovery community to implement the safeguards through education and interdiction. It may be our only chance…