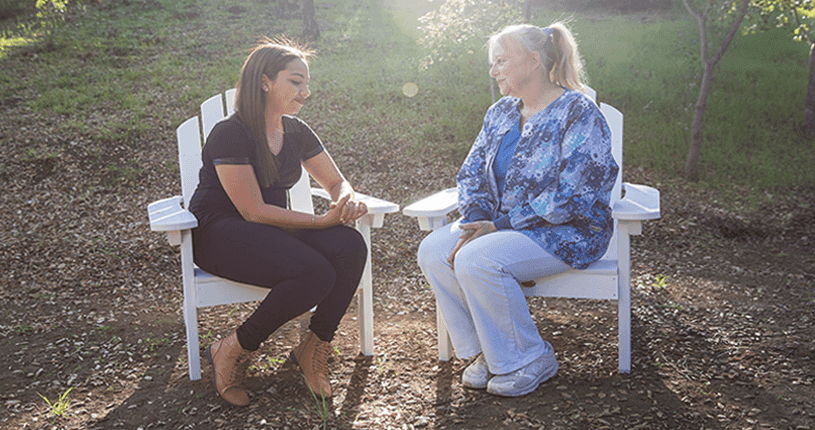 Barbiturates are a well-known depressant, popularized in the 20th Century era as a sedative and an anesthetic, and are still used to this day for anxiety and insomnia. They do have a mild analgesic effect, but this is not what they are normally used for. They overall hypnotic effect of the drug made it very popular as a recreational drug, and its here that it gained prominence, especially in the late 1940’s and onward. One of the most popular forms is phenobarbital, which was developed and marketed by the Bayer company in 1912 under the name Lumnal (Bayer also coined the name heroin during this period). By the 1960’s, the Lily pharmaceutical company manufactured Secondal, which were red capsules, called ‘reds’ or ‘red birds’ on the street. While they were extremely popular as a general recreational drug, they were especially well-liked by opiate addicts, as the the effect of the drug was somewhat helpful during withdrawal from heroin. Phenobarbital has a very long half-life (about 92 hours), and most users complain about feeling groggy a day or more after use.

In the 1940s during World War II, soldiers and military personnel in the South Pacific were given "Goofballs" (Reds) to allow soldiers to endure the heat and humidity of day-to-day working situations. They were distributed to diminish the demand of the respiratory system, as well as maintain blood pressure to battle the severe conditions. Many soldiers returned home with addictions that required several months of convalescence before discharge. This led to addiction problems through the 1950s and 1960s.

Barbiturates are highly addictive, and an extremely dangerous drug in terms of potential overdose. Because of these factors, they have been largely replaced by benzodiazepines for treating anxiety. (note: Benzos have their own dangers, particularly with addiction). They are still used in drug detox, especially with opiates and alcohol, and they are very useful in preventing seizures that are associated with acute alcohol detox. Again, because of the high potential for overdose, they are often only administered by a doctor or medical professional.

There are serious risks with barbiturates for older adults, and women who are pregnant, as well as babies. When a person ages, it becomes more difficult for the body to be able to rid itself of barbiturates. As a result, people over the age of sixty-five are at greater probability of experiencing the damaging effects of the drug, including full-on addiction and accidental overdose. When barbiturates are taken during pregnancy, it passes through the mother's bloodstream to her fetus. After the baby is born, it may encounter withdrawal symptoms and have difficulty breathing. Also, nursing mothers who take barbiturates can transfer the drug to their babies through breast milk.

As for detoxing, barbiturates are one of the most difficult drugs to deal with. There are no straight substitutes for barbiturates, as there are for opiates. Most programs for detox require a lengthy period of de-escalation, and depending on the length of the addiction and the level of tolerance, this can be months. Benzodiazepines can be used to reduce some of the withdrawal symptoms and lower the chance of seizures, but it’s mostly time and reduction of medication. Although barbiturates are still very much in use, they are not as freely prescribed as they had been in the past, and for good reason. In the post-war era and through the 1970’s, barbiturates were one of the most common methods for self-administered, drug-induced suicide.